It seems that there is some logo infringement between the bands Overkill, and Avenged Sevenfold. Overkill has been using the flying bat skull logo since their 1988 release, Under the Influence. 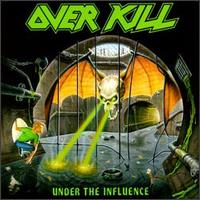 Meanwhile, the flying bat skull started showing up on Avenged Sevenfold covers in 2003, with the A7X’s release, Waking the Fallen. 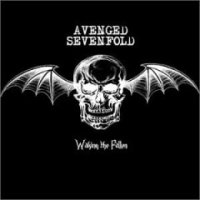 Overkill’s Hello From the Gutter

Which band to you prefer, and why? Please post your comments!!