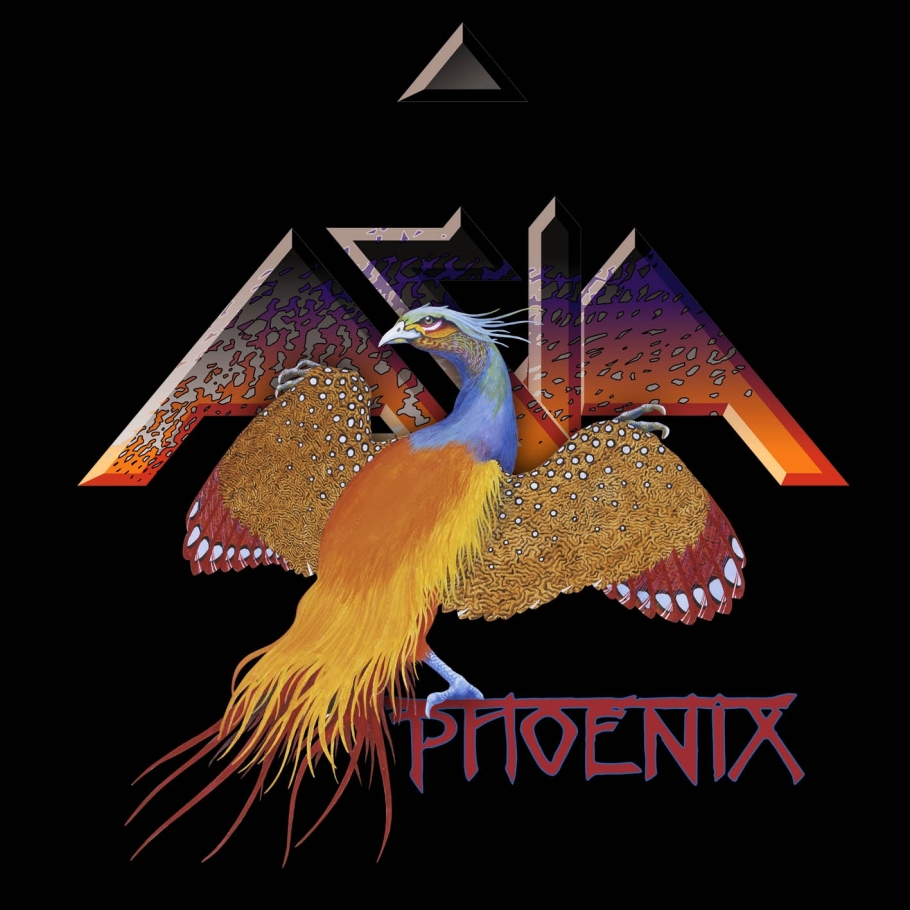 More chart entries for the brand new ASIA album “Phoenix”! In the week of release “Phoenix” was certified # 58 in the German official sales charts and # 75 in the official Swiss album charts. Moreover “Phoenix” was certified No. 77 in the Top 200 in the first week of release in the USA. This is Asia ‘s highest debut in the soundscan era and the first Frontiers Records production to chart overseas.