Miljenko Matijevic has taken rock music to a whole new level. Fusing the past, present and the future

together, he has created an undeniable piece of art “A modern day led Zeppelin” (Mitch Lafon BW&BK). Matijevic’s vocals are better than ever, every song takes you on a journey; a journey that paints a portrait of his life and in doing so enables the listener to feel the song as if it were his own. A voice full of passion, power and depth, this is one album that seriously rocks. The album consists of everything from raw heavy 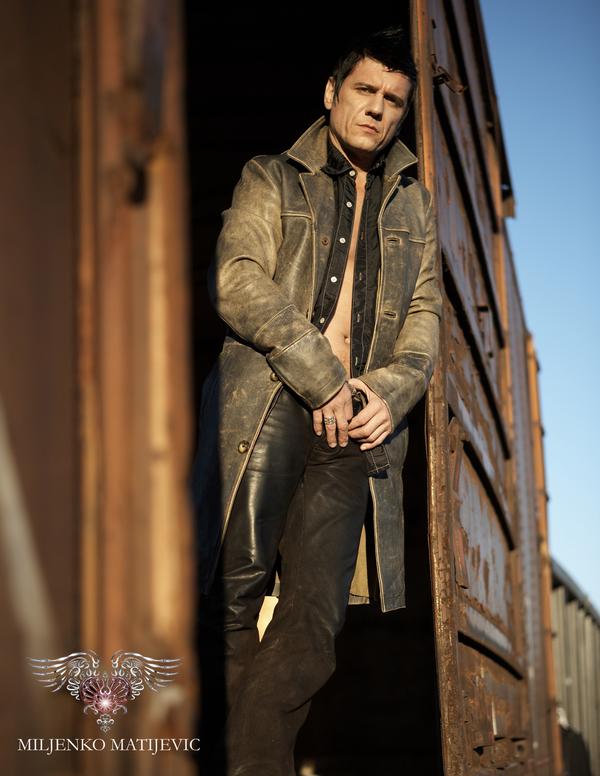 guitars to a full orchestra which was recorded at Sky Walker Sound. Written, produced, designed and conceived by himself, he truly has embarked on a new beginning.

He invites all of you to sit back and enjoy the ride….

The new Steelheart album, Good 2B Alive, will be released September 15th, 2008.