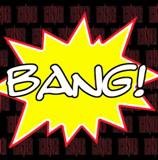 Thunder are entering their 20th anniversary year with a brand new album recorded in 2008 at Walton Castle, near Bristol, in England. In a never ending quest for new recording experiences, the band decided not to return to Spain, where they recorded “Robert Johnson’s Tombstone”, instead opting for a seriously old castle in the west of England.

Singer Danny Bowes says: “We’ve known Marge the owner for years, and always felt her castle would make a great studio, but it was only last year that we decided to see if we were right. She loved the idea, so we dipped a toe in the water by shipping our recording kit down there for a few days, just to try it out with some guitar overdubs and percussion. It was perfect, with 2 foot thick stone walls, and loads of different rooms to choose from, everything sounded brilliant. It was a no brainer, we had do the whole album there, so we invaded the place, recorded 20 + songs, and stayed for 3 months. Marge loved it, and she got on the record too!” 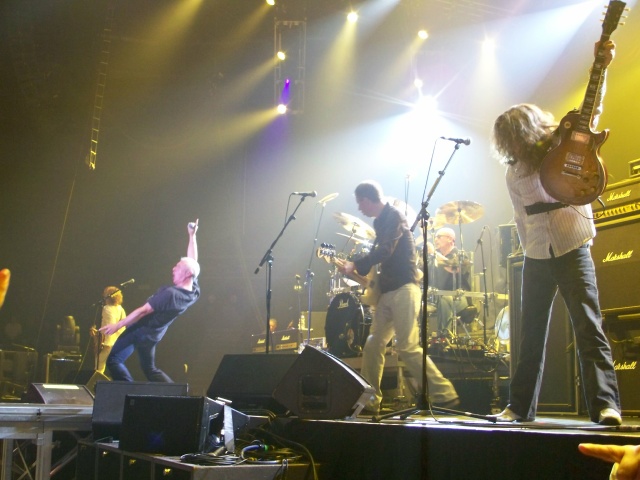 Guitarist Luke Morley says “We’ve always made our best albums in a rural, English setting, so Walton Castle was the perfect location for us. We had cables and wires running everywhere but it was definitely worth it, as it’s the best sounding album we’ve ever made. I knew we had a great batch of songs so it was a question of giving ourselves the best possible circumstances to bring them all to fruition, and we definitely function better when we’re having fun. We moved in, set up our studio, frightened the local wildlife and befriended the local landlords (who were inconsolable when we moved out), as were the better looking sheep in the neighbouring field, well that’s what Harry said anyway…”

The band is also finalizing some tour dates in Europe for the beginning of 2009 to be announced in the near future. “Bang!” is once again a great collection of songs, assembled and delivered in the way only Thunder know how. Several are surely destined to become future Thunder classics.

A new 30 second audio clip of the new songs will go up on http://www.thunderonline.com every week between this week and the release date.