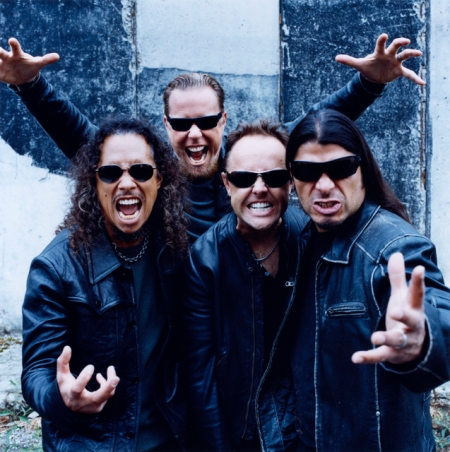 Additionally, Fuse has launched the ultimate online music news source, Tweetaroo – “Mashing Twitter and Music since 2009!” The site let’s you follow the Tweets from all of the artists playing Bonnaroo this year including Nine Inch Nails, the Dillinger Escape Plan and much more..all in one centralized online hub: http://fusefest.fuse.tv