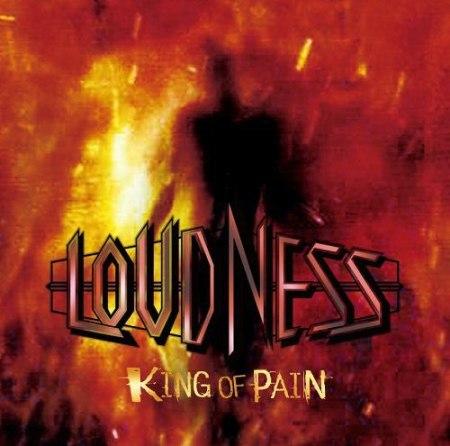 Japanese metal veterans LOUDNESS will release a new album, “King Of Pain”, in Japan on May 19 via Tokuma Japan Communications. The CD will include a 32-page booklet, a LOUDNESS original pick, and application card (valid only in Japan).

LOUDNESS released a CD+DVD set entitled “Live Loudest At The Budokan ’91” on December 23, 2009 via Warner Music Japan. The album was recorded on May 31, 1991 in Tokyo, Japan and features Mike Vescera (OBSESSION, YNGWIE MALMSTEEN) on vocals.

LOUDNESS drummer Munetaka Higuchi passed away on November 30, 2008 following a seven-month battle with liver cancer. He was 49 years old. Higuchi was also the drummer of the rock band LAZY, going by the nickname of Davy. The group disbanded in 1981 and Higuchi co-founded LOUDNESS the same year. LAZY reunited in 1998. Higuchi was also active as a producer, handling artists such as Mari Hamada.