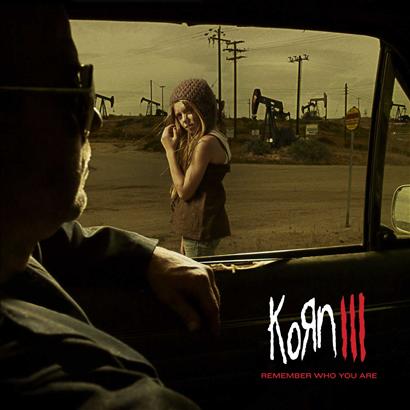 Korn‘s 9th studio effort, Korn III – Remember Who You Are marks a return to form for the modern metal powerhouse. Enlisting producer Ross Robinson, the man who helmed the boards on their first two albums, the band emerge with an album that fits right in where those first two left off.

As for the gripping image of the album’s cover, the photo was shot in Oildale, California — the namesake of the lead-off track and first single that you can hear below. Korn III: Remember Who You Are is out on July 13th — the same week the band kicks off their co-headlining run on the Rockstar Energy Mayhem Festival.

KORN KORN III Remember Who You Are
Leave A Comment   ↓