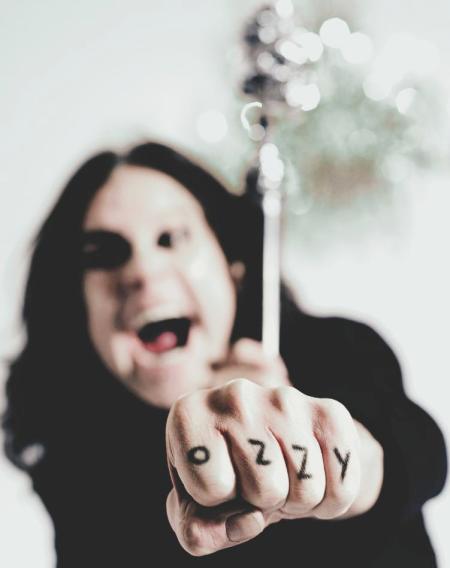 Grammy Award-winning rock legend OZZY OSBOURNE will lead Dodger fans in what will potentially be the Guinness World Record-holding longest and loudest scream this Friday, June 11 during the 5th inning break when the Dodgers play against the Los Angeles Angels of Anaheim. As part of the third annual ThinkCure! Weekend at Dodger Stadium this Friday, June 11 and Saturday, June 12, Ozzy and his wife Sharon Osbourne, a cancer survivor, will lend their support to ThinkCure! This stadium-wide scream is also in celebration of Osbourne’s upcoming Epic Records album SCREAM, due out June 22.

During Friday’s game against the Los Angeles Angels of Anaheim at 7:10 p.m. fans will be prompted to save their loudest scream for the middle of the 5th inning when Ozzy Osbourne and Stuart Claxton of Guinness World Records will take the field and lead the crowd in a “Scream for a Cure.” The stadium’s scream will be measured in length and audio level in hopes of breaking the world record. Additionally, Sharon Osbourne lent her support to ThinkCure! by recording a promotional message that will air in-game and during the telethon and online.

Fans can also donate to the ThinkCure! Weekend online at http://www.dodgers.com/thinkcureweekend and http://www.thinkcure.org, by calling (866) 554-CURE or by texting CURE to 50555 to make a $10 donation through their mobile phone bill. Last year’s ThinkCure! online auction raised more than $50,000 to fund collaborative and innovative cancer research. ThinkCure! is an innovative, community-based non-profit that accelerates collaborative research to cure cancers. It was launched in July 2007 by the Los Angeles Dodgers, the McCourt family, City of Hope and Childrens Hospital Los Angeles.

Check out some streams of “Let Me Hear You Scream” here: