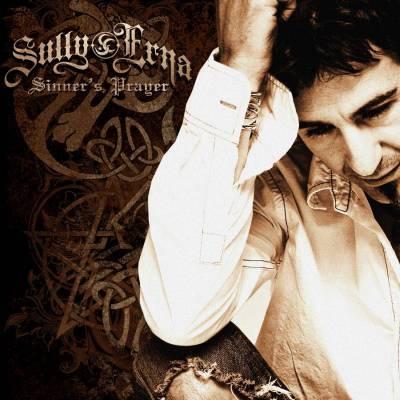 Sully Erna’s latest masterpiece, Avalon, was released today on Universal Republic Records.  The album features an array of eclectic compositions unlike anything he has ever written in the past, an epic body of work that has taken him over 2 years to compose, record and finally release, utilizing the hypnotic sounds of tribal rhythms, melodic pianos and cellos, and haunting vocals.  Avalon also features the accompanying vocals of Lisa Guyer, as well as the hand percussion of Niall Gregory from renowned band Dead Can Dance.  The first single off the record, “Sinner’s Prayer,” showcases his evolution in music and firmly defines his unique, new sound.  Make sure to grab the album in stores everywhere or on iTunes now!

Sully is best known as the lead singer and main songwriter of the acclaimed rock band Godsmack, whose self-titled 1998 debut went quadruple-platinum, while five of the band’s albums and EPs have achieved gold or platinum status in the U.S. and Canada.  Godsmack’s latest single, “Cryin’ Like a Bitch,” recently positioned itself at #1 for 9 weeks straight, and is the group’s sixth #1 track to land on Active Rock radio charts, as well as the band’s 18th Top 10 single overall — more than any other band in Active Rock history.

For more information on Sully and his solo debut, check out a behind-the-scenes video of Sully talking about the record along with his band creating Avalon.  Make sure to visit his official page, www.sullyerna.com, or find him on MySpace and Facebook and pick up a copy of Avalon in stores everywhere now!