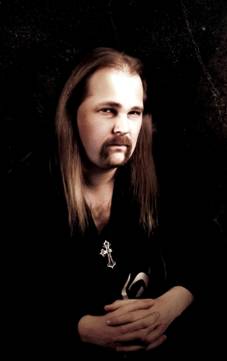 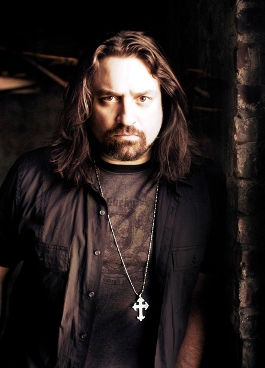 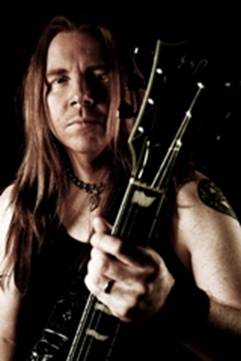 Frontiers Records is excited to announce the release of the third chapter of ALLEN / LANDE project entitled “The Showdown” on November 5th 2010.

ALLEN / LANDE represents the finest expression of Melodic Metal nowadays. With two world renowned singers, Jorn Lande (of Jorn and Masterplan) and Russell Allen (of Symphony X) sharing lead vocals, this project has become a staple among the fans of Hard Rock and Melodic Heavy Metal music. The first chapter of Jorn Lande and Russell Allen’s collaboration, “The Battle” was unleashed in September 2005 with unanimous acclaim from fans and critics alike. Many websites and magazines named it “Record of the Year”. Its success made it one of the most popular releases ever in Melodic Heavy Metal, thanks to beautiful, sweeping piano and keyboards, heavy guitar riffs, virtuoso guitar solos, hooky choruses and the vocal talents of two of the finest Heavy Metal vocalists around.

In spring 2007, the second chapter entitled “The Revenge” was released and met again with an amazing reaction from press and fans. Heavier and with a tighter production, thanks to the involvement of Dennis Ward (PINK CREAM 69, ANGRA, PLACE VENDOME) at the mix, the album excited the fans who loved the first chapter.

Now it is the turn of “The Showdown”, the anticipated third album of the studio project. “With two of the best singers in the business it’s easy to get inspiration to write good music” says the mastermind of the project, Swedish guitar player, songwriter and producer Magnus Karlsson, who adds “When it was decided that Russell and Jorn were going to sing on the first album I knew that if I could just write great songs and get the right mix it would have a very good chance to be a success”. Musically “The Showdown” sounds like “A mix of both previous releases with “The Battle” being more Melodic and “The Revenge” which was more in the Hard Rock direction”, according to Karlsson, who concludes “I’m more satisfied than ever with the songs and performances, but also because the mix by Achim Kohler (Primal Fear) is by far the best I ever had on any album!” 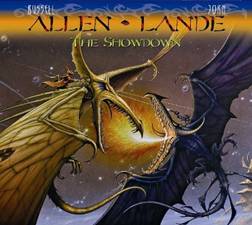 The songs “Judgement Day” and “The Showdown” can exclusively be listened in full in streaming on the Frontiers Web radio from September 21st.

The album will be exclusively be available in the CD digipak edition (first pressing), limited vinyl and digital download.