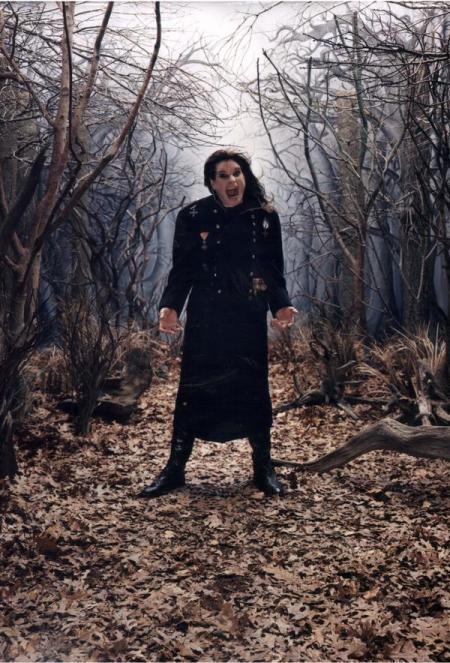 “I am sickened and disgusted by the use of ‘Crazy Train’ to promote messages of hate and evil by a ‘church,’” singer OZZY OSBOURNE said in response to news that Kansas-based Westboro Baptist Church used lyrics from his song at events surrounding Tuesday’s (10/6/10) Snyder v. Phelps Supreme Court hearing. An attorney–a daughter of the church’s founder, along with her sister–paraphrased lyrics from OSBOURNE’s “Crazy Train” at a post-Supreme Court hearing press conference in Washington D.C.

The church is described by the Wall Street Journal (10/6/10) as a “tiny Kansas church…[that]…preaches that U.S. deaths in Afghanistan and Iraq are punishment for American’s tolerance of homosexuality and abortion.” As the Examiner.com noted (10/6/10) of the church, “their flamboyant demonstrations at the funerals of non-gay service members, using the events to highlight their belief that military deaths overseas are justified punishment for U-S tolerance of homosexuality. (‘You’re Going to Hell,’ ‘Thank God for Dead Soldiers,’ and ‘God Hates You’ are popular Westboro slogans.).”