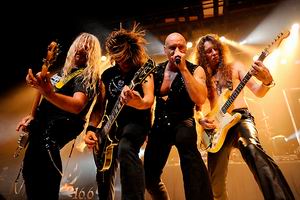 Not many bands can boast such accomplishments as Primal Fear can. In over twelve years, the group managed to release eight LPs and become one of the most important members of the contemporary power metal scene. This year, Metal Mind Productions is proud to bring back four classic Primal Fear albums – the self-titled debut (1998), “Jaws of Death” (1999), “Nuclear Fire” (2001) and “Devil’s Ground” (2004) – each of them proving that true metal is still alive and kicking!

The history of Primal Fear began in late 1997, when vocalist Ralf Scheepers (Tyran Pace, Gamma Ray) and bassist Mat Sinner (Sinner) decided to join forces and form a band that would fully stand up to their musical tastes. Together with drummer Klaus Sperling and guitarist Tom Neumann they recorded their first songs for the Japan-based label JVC Records. After securing a deal in Japan, Primal Fear was noticed by European labels and finally in 1998 they signed to Nuclear Blast. The group’s self-titled debut release hit the stores in February 1998. “Primal Fear” delivered a raw, heavy material, full of rage and unbound energy. The opening track “Chainbreaker” says it all – razor-sharp guitars, fast double-bass drumming and top notch vocals introduce the listener to a true power metal paradise. Other highlights on the album include the mid-tempo stomp “Dollars”, the beautiful ballad “Tears of Rage” and a cover version of Deep Purple’s “Speedking”. “Jaws of Death”, Primal Fear’s second album, was released in July, 1999, delivering a much more intense material than the one on the debut LP. With the addition of second guitarist Stefan Leibing the band ventured into a heavier territory, focusing their efforts on catchy yet relentless riffs. Also, Ralf Scheepers’ vocals have improved, still resembling the style of the Metal God himself – Rob Halford. After the “Jaws of Death” tour, Primal Fear recruited guitarist Henny Wolter and began working on their next album. “Nuclear Fire” was finally released in January 2001, once again proving the group’s extraordinary talent. The album starts off with “Angel In Black”, which continues the tradition of phenomenal Primal Fear’s openers.

Other highlights are the ultra heavy, thrash-driven “Fight the Fire” and “Iron Fist in a Metal Glove”, which sound much like a Metal Church track. “Nuclear Fire” became Primal Fear’s most successful album to date, charting at #37 in Germany and #23 in Japan. The band’s next album was “Black Sun”, released in 2002. It was followed by one of Primal Fear’s most spectacular tours ever – the famous Metal Gods tour with such acts as Halford, Testament and Immortal. During that time the group also began working with a new drummer, Randy Black (ex-Annihilator). His studio skills were tested with the recording of Primal Fear’s fifth LP, “Devil’s Ground”. The album included yet another classic opener – “Metal is Forever”, a true metalhead anthem. As for other highlights, there is the dark, apocalyptic “Visions of Fate” and the brilliant ballad called “The Healer”. The following years brought three more studio albums by Primal Fear: “Seven Seals” (2005), “New Religion” (2007) and “16.6. (Before The Devil Knows You’re Dead)” (2009), each of them showing the band’s undying devotion to power metal. With this year’s reissues of their classic material, Primal Fear once again remind all their fans that they’re still one of the most talented metal groups out there!

Primal Fear’s albums will be available in new digipak editions, each limited to 2000 copies. All albums include bonus tracks. The material was remastered using tube technology, digitally edited on a golden disc. Metal Mind Productions set up the release date for November, 22nd in Europe and January, 11th 2011 in USA (via MVD). 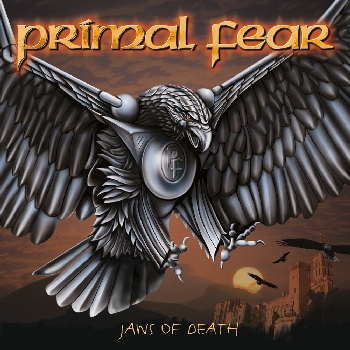 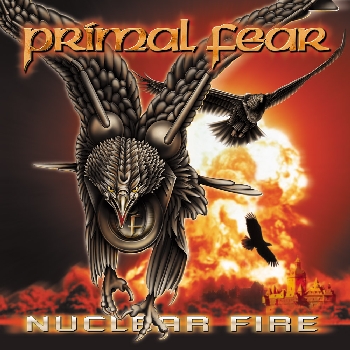 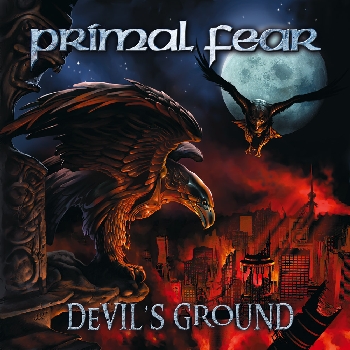