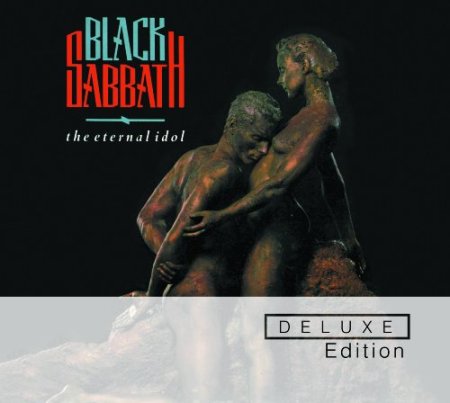 Eternal Idol is digitally all-remastered and expanded edition of this 1987 album including two bonus tracks on Disc One plus the complete album session originally recorded by the late Ray Gillen on Disc Two.  The Eternal Idol, Sabbath’s 13th studio album, was an altogether harder sounding record and brought back an ‘edge’ that had been missing from Seventh Star. Whilst there was much for the Sabbath fan to celebrate with tracks such as, ‘The Shining’, ‘Ancient Warrior’, ‘Born To Lose’ and the title track, the album wasn’t as well received and settled at number 66 in the UK and a disappointing 168 in the US.

Over the years however, fans of Black Sabbath and hard rock in general have been re-discovering all that The Eternal Idol has to offer.

Digitally remastered and expanded deluxe two CD edition of this 1986 album including bonus tracks. Seventh Star was the 12th official Black Sabbath studio album and reached the #27 position in the UK and #78 in the US. This expanded edition of the album adds the U.S. remix of the ‘No Stranger To Love’ single and also for the very first time on CD, a live performance from London’s Hammersmith Odeon in June ’86 which features then unknown American singer, Ray Gillen on lead vocals.

HRH Comment: The Second Disc featuring the late Ray Gillen is worth grabbing both of the remastered Sabbath discs above.

You can purchase them both at this link.