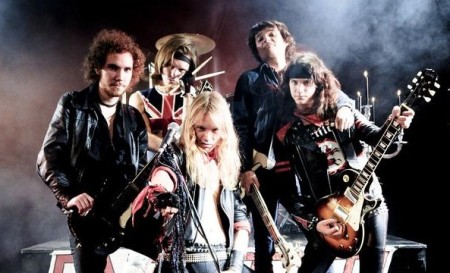 For more info on these dates including ticket sales visit:

Additionally, ENFORCER have recovered from a recent bus crash in Sweden and have resumed their European tour with AIRBOURNE. Here are the remaining dates:

Listen to ENFORCER at