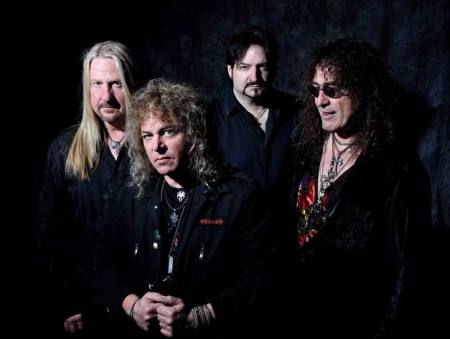 Since the TV show’s inception, Eddie Trunk has been lobbying VH1 to have Dave Meniketti on as a guest.  Eddie’s years of efforts have paid off, as Dave will be on Season 7 of That Metal Show on VH1-Classic.  Dave’s episode tapes early March and airs on Saturday, April 9th.

Details for each of the shows below are on the TOUR DATES page of the Y&T web site.
http://www.meniketti.com/tourdates.html