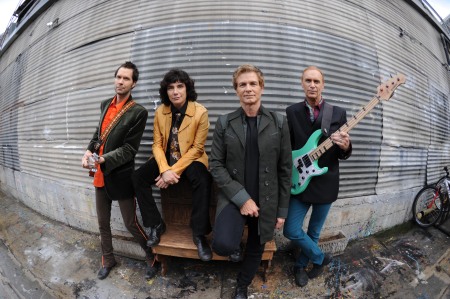 Iconic rock band Mr. Big played to a sold out show at the Hollywood House of Blues Saturday, April 2nd – The crowd went wild and sang to every song~ Read all about the show here:

This is the first U.S. show as the original line up in over 15 years – This was also in support of thie current new release “What If… “. This is MR. BIG’s first all original album since the reunion of the four original members,  Eric Martin, Paul Gilbert, Billy Sheehan and Pat Torpey back in early 2009. Sixteen years after the release of “Hey Man “, the new recording is set to bring back MR. BIG on the height of the current Hard Rock scene.

For more news and information go to www.mrbigsite.com