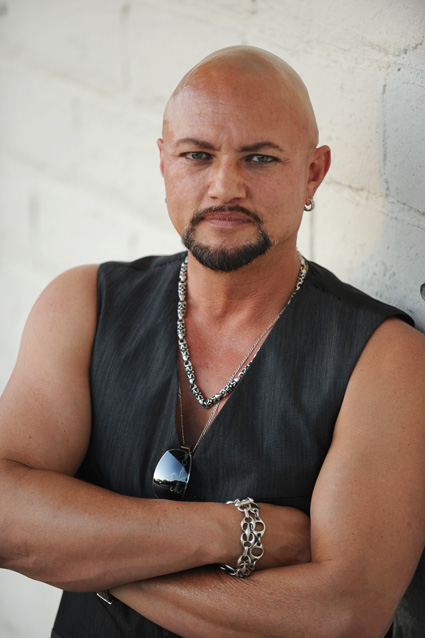 GEOFF TATE, the legendary Queensryche frontman and one of the most acclaimed vocalists in the history of hard rock and heavy metal, has signed a worldwide recording contract with INSIDEOUT MUSIC.

“I’m very excited to join forces with InsideOut Music,” says Tate of his multi-album deal. “They are very committed to progressive music and care deeply for their artists, working together with them to bring music lovers worldwide some of the most compelling rock music available.”

As the frontman of Queensryche, GEOFF TATE has sold more than 20 million records and received four Grammy nominations. The band’s landmark concept album Operation: Mindcrime thrust their unique social consciousness, expertly crafted lyrics and progressive style into the national spotlight in 1988, and was followed by Empire in 1990, the album that delivered the band to arena-headlining status and sold more than three million albums on the back of hit singles “Silent Lucidity” and “Jet City Woman.” By the time Queensryche released Promised Land in 1994, Tate was universally acknowledged as one of the greatest frontmen in rock and metal, and a driving force behind progressive metal’s most innovative force in mainstream music. Queensryche have released 12 studio albums, with one of their most overlooked gems being American Soldier in 2009, Tate’s ambitious concept album that explores the consequences of war as told through the voices of veterans.

“Obviously, we at the label have been fans of Geoff for a long time,” says InsideOut Music founder Thomas Waber. “We are looking forward to working with such a renowned musician – welcome to the InsideOut Music family!”

GEOFF TATE is currently finishing production on his first InsideOut Music release. The album is planned for release this fall, with details to be announced in the coming weeks.