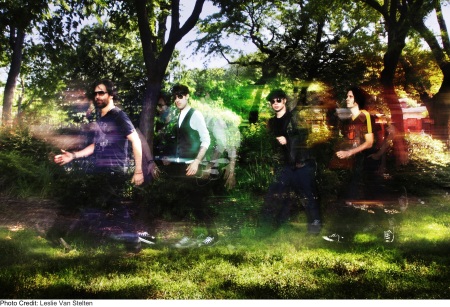 Hard rock band THE CRINGE released their new video for “Deep Girl,” on VEVO which comes off of the band’s recently released record, Hiding In Plain Sight.

THE NEW YORK DOLLS, THE HOLD STEADY, THE BRAVERY, and FUEL are just some of the bands that have taken THE CRINGE out on tour over the group’s 8 year career.

The band recently performed a short string of dates with TRAPT.

Check out the video here!