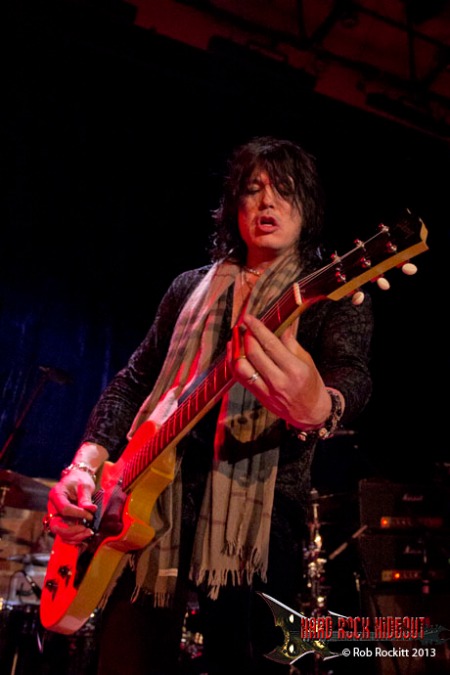 Tom Keifer is currently out on his first ever solo tour supporting the effort.