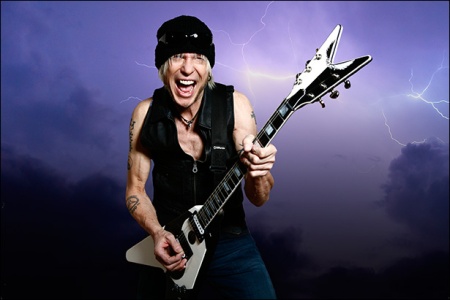 Listen to the world premiere of new song “Where The Wild Winds Blow” – http://snd.sc/18Rlbs0

“I wanted to combine the old with the new,” says Schenker.  “That’s why the album’s called Bridge The Gap.  With Wayne playing 7 string guitar we created some low, heavy modern sounds.  Since I play and experiment on a regular basis, I always have some new, fresh sparks to share when I record a new album.  I am inspired from within.  It’s infinite like a kaleidoscope.

Continues Schenker – “As former members of the Scorpions, Herman, Francis and I have been out of the loop of rock’n’roll for quite a while.  Getting together for the first time since the Lovedrive album is an incredible jump. We’re connecting the past with the present.  We’re bridging the gap.”

Watch the official trailer below. 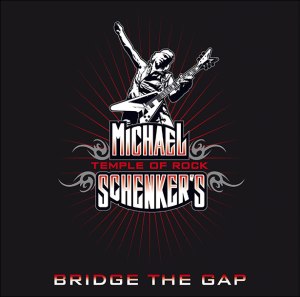 All songs produced by:
Michael Schenker and Michael Voss