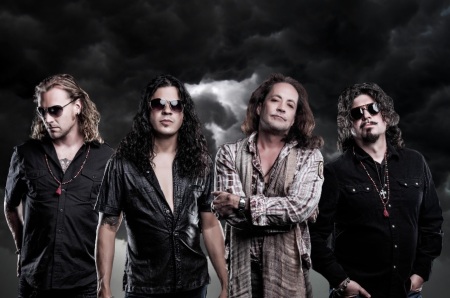 The newest band ready to take aim at the creative void in the hard rock world, Red Dragon Cartel, are set to release their debut album via Frontiers Records. The self-titled debut by the band made up of guitar legend Jake E. Lee, bassist Ronnie Mancuso, singer D.J. Smith and drummer Jonas Fairley is set for release on January 24th in Europe and January 28th in North America.

From the opening riff of “Deceived” to final sustained piano chord of “Exquisite Tenderness,” it is clear Red Dragon Cartel has created an album that stands amongst some of the greatest hard rock albums of all time. Infectious songs such as “Shout It Out,” “Wasted” and “Slave” showcase the band’s ability to write memorable hooks and vocal melodies. Robin Zander of Cheap Trick lends his voice to the track “Feeder” and a lyric video for the song can be seen below.

Maria Brink of In This Moment lends her unique vocals to the track “Big Mouth.” Paul Di’Anno and Sass Jordan also lend their talents to the band’s debut. Jake E. Lee’s trademark playing style instantly shines through and picks up right where he left off. The album is available for pre-order on Amazon.com at http://amzn.to/1aYjMng or digitally on iTunes at http://smarturl.it/reddragoncartel that comes with an instant download of “Deceived.” 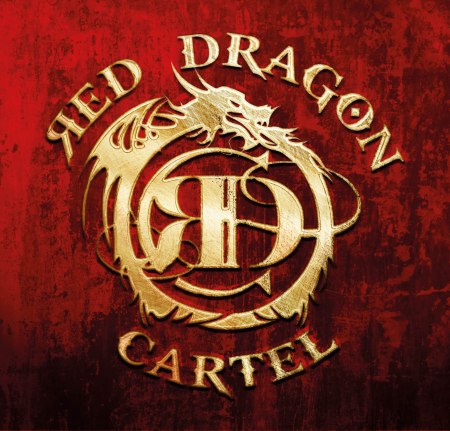 The track listing for Red Dragon Cartel is:

9.   Redeem Me with Sass Jordan

The band will be bringing these new powerhouse songs on the road playing a handful of dates in the US before embarking on a full tour in 2014. Tickets are currently on-sale and all information can be found on the band’s website.