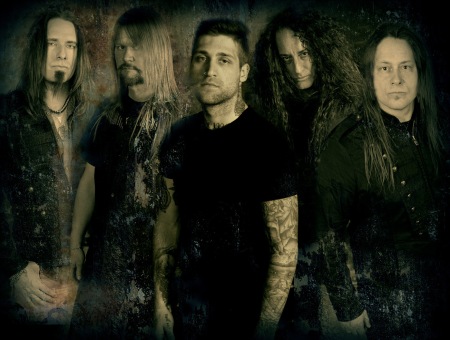 Chicago- based rock act Emperors and Elephants are announcing “The Devil in the Lake Tour” that will kick off on February 20th in Pontiac, Illinois at Freakster’s Roadhouse. The band will also be playing METAL FEST on July 5th in Lake Alcova, Wyoming.

The tour is in continued support of their record “Devil in the Lake” that was released earlier this year via Pavement Entertainment.

Chicago’s own Emperors and Elephants is a hard driving, modern, heavy rock band in the vein of Alice in Chains, Shinedown, and Seether. Formed in 2010, they have been gathering great momentum in Chicago and its surrounding area. With the recent addition of former Texas Hippie coalition guitarist Randy “The Arsonist” Cooper, the band is looking forward to taking the show on the road this year.

The schedule for Emperors and Elephants upcoming U.S Tour is as follows: