Australia is the home to many popular bands including AC/DC, Rose Tattoo and Airbourne. The next Aussie band that may be knocking on stardom’s door is Dead Star Renegade from Melbourne.

The thing I like about Dead Star Renegade, is they have a more modern sound, but flash some classic rock influences throughout their music.  They don’t sound like any of the bands that have blazed the path before them.  Their debut effort Blackwing shows a ton of potential.

Blackwing starts off a really cool anthem “Born To Lose”, and maintains that upbeat energy until the song “Time Standing”.  “Time Standing” is a mid tempo number that deserves radio play everywhere.  This vocal harmonies from Jimmy VanZeno on “Time Standing” reminds me of the 80’s pop act, The Cutting Crew (without the keyboards, and much heavier guitars).  I bet Dead Star Renegade could rip out a killer cover “Died In Your Arms Tonight” but I digress.

One of my favorites on Blackwing is the rocker and the band’s first single “Tommy Gun”.  From Jimmy VanZeno’s excellent vocals, to the fantastic fretwork of Matt Owen, this song has to be a real crowd pleaser.

“The Serpent” is a heavy modern rocker that about mid way through shows some influence of Aerosmith on the music. I thought this was a pretty cool touch!

Two of my favorites on Blackwing is the high energy number “Outta My Head”, and the album closer “Tidal”. “Outta My Head” has some cool tempo changes, and lyrics that stick with you.  “Tidal” shows some flashes of bluesy rock, and is a cool song to close out Blackwing with.

Judging from the cool tunes on Blackwing, not even the chilly waters of the Tasman Sea may be able to keep Dead Star Renegade on Australian soil for very much longer.  Check it out!!

You can listen to songs from Blackwing at Dead Star Renegade’s website.

If you like what you hear, you can purchase Blackwing in MP3 Format here! 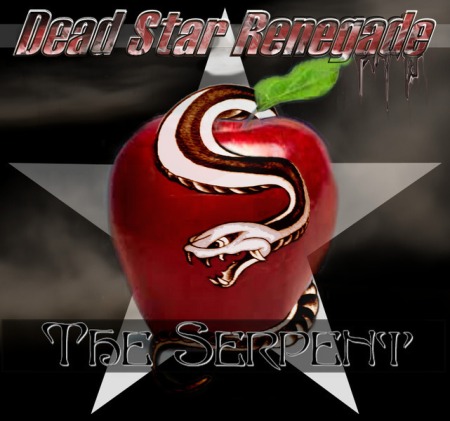 Dead Star Renegade have two free downloads available on their Reverbnation page.  Go to this link to get a free download of the songs “The Serpent” and “Tommy Gun”!