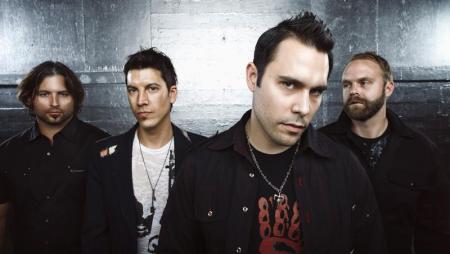 TRAPT, the multi-platinum rock band whose self-titled debut album spawned two #1 Mainstream Rock singles, (“Headstrong” and “Still Frame”), and the alternative rock song of the decade (Billboard), return with their most powerful and dynamic album to date, NO APOLOGIES which was released October 12th by Eleven Seven music.

The album sees the band drawing on their early rock roots beginning with their first single, the anthem, “Sound Off” asking “Have you been heard? Have you been walking around this world misunderstood?”and, promising “we will ask the questions that you fear…”  The entire record is chock full of piercingly honest views of today’s society and the hardships that unite us all.

The band’s third album, Only Through The Pain (released in August of 2008) debuted at #2 on the Top Independent Album chart and #18 on the Billboard 200 chart and produced two Top 20 Mainstream Rock tracks (“Who’s Going Home With You Tonight?” and “Contagious”). Billboard recently named “Headstrong” the #1 Alternative Song and #7 Rock Song of the Decade. For more information on Trapt, please visit the band’s website.

Check out Trapt’s new video clip, “Sound Off” below!

Trapt is giving away a free download of their song “Contagious”.  Get it here for free!!

Catch Trapt on Tour at one of their following dates: 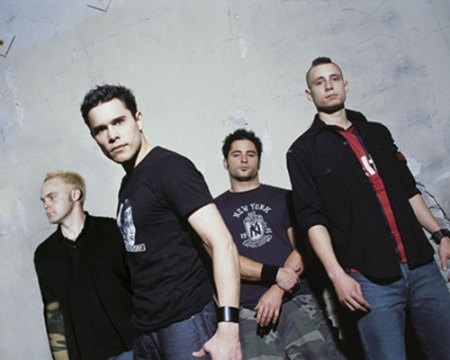 Trapt has a new video out in support of their disc, “Only Through The Pain”.

Check out “Contagious” below. 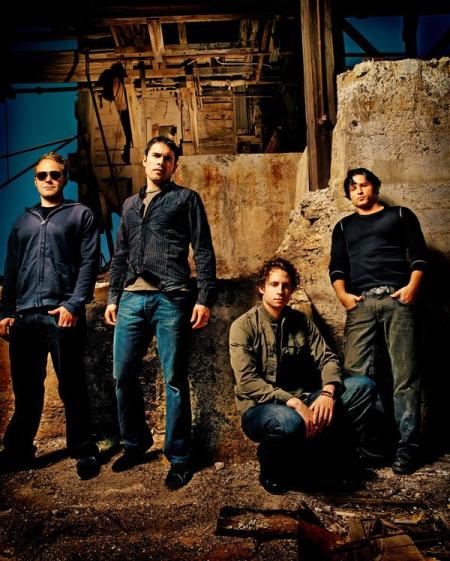 Trapt will be on the road support their new album, Only Through The Pain. Hinder will be touring with Trapt on the following dates:

Cruefest came to Cincinnati on Tuesday August 19th.  Trapt took the stage shortly after 5 P.M. and played a collection of songs including “Headstrong”, “Still Frame”, “Stand Up”, “I Believe” and their new single, “Who’s Going Home with You Tonight”.

I thought Trapt was good, but their music is more on the alternative rock side, than hard rock.  Out of all of the bands on the Cruefest bill, I thought Trapt seemed a little out of place. They were the least heavy act in Cruefest.   Their sound wasn’t the only thing that seemed to greatly differ from the other acts on Cruefest.

The members of Sixx A.M. Papa Roach, Buckcherry and Motley Crue, have more tattoos on their skin than most bands I have seen live.  Trapt looked like a clean cut bunch of corporate rockers. Their image has nothing to do with their sound.  They were good live, but when comparing them to the rest of the acts on the Cruefest bill, they were nothing more than an o.k. warm up act. They didn’t have the energy of the other bands on this bill.  I was glad that I got to see them, and I did enjoy hearing a couple of their songs. Their live performance wouldn’t draw me to another show.

From a business perspective, putting Trapt on this bill makes sense.  The band has a solid fan base, and have sold a ton of albums. I hope for Cruefest 2009, they pick some bands that better fit the hard rock genre.

The slideshow below are some of the pictures I took during the Trapt set. Enjoy! 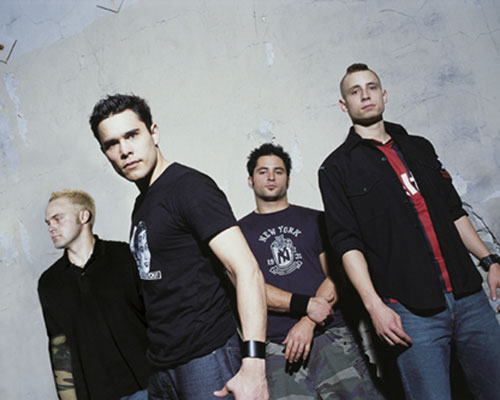 Check out Trapt’s brand new video, Who’s Going Home With You Tonight. This song is on Trapt’s new CD, Only Through the Pain, which is due in stores August 5th.

If you missed the recent interviews on Rockline from Candlebox, The Scorpions, Trapt or Judas Priest, you can listen to the archive interviews at the link below. 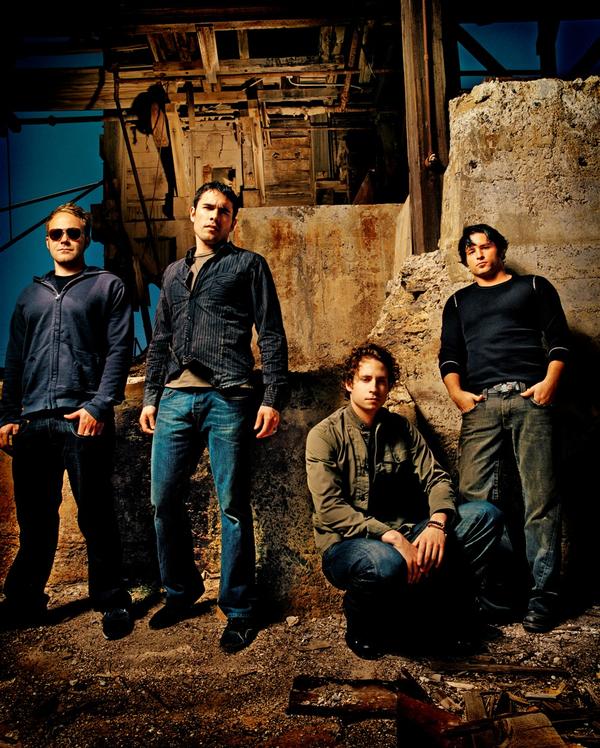 In 2005, Trapt released their sophomore effort, Someone In Control. Stand Up is the first of three singles from the album, and hit #3 on the U.S. Mainstream Rock Chart.

Trapt’s new album, Only Through te Pain, will be released August 5th, 2008.

I started compiling the following list of New releases for 2008. This may not be a complete list, but so much great new music has arrived in 2008, so far, I though it would be a good idea to keep a running tab of what has come out, and what is on the way. The releases through August have been confirmed. Releases with a question mark have not been confirmed yet. This list will be updated as more news arrives. 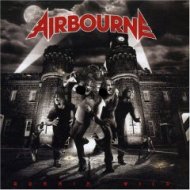 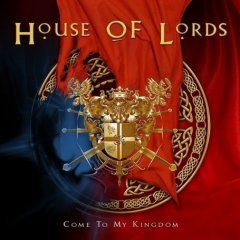 May
Iron Maiden – Somewhere Back In Time: The Best Of 1980-1989
MSG – In the Midst of Beauty
3 Doors Down – S/T
Bombay Black – Psycho Magnet
Def Leppard – Songs From The Sparkle Lounge 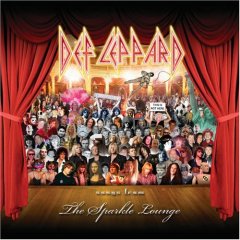 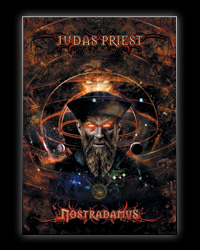 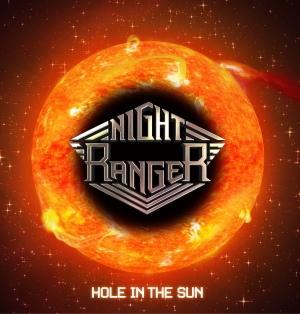 The Colossal Motley Crue announcement has come and gone. Other than the announcement, of Motley Crue’s new single, Saints of Los Angeles getting an early release on ITunes, and as a download on the Rockband video games, there were no real surprises. Most of the information regarding Cruefest was leaked over a month ago.

Their was no real shock that Buckcherry, Papa Roach, Trapt and Sixx A.M. was going to be on the road with Motley Crue.

Nikki Sixx said the criteria for picking bands for this new rock festival was a) each band had to have some hits, and b) they had to live the rock and roll and lifestyle.

I can’t deny the logic too much. If you are going to go on the road with Motley Crue, you will certainly have to be able to hold your own.

Buckcherry is a solid choice. Especially with their newfound success, with their CD 15.

Sixx A.M. is a no brainer choice since Nikki Sixx is a member of that band as well.

I have read comments by many people questioning the addition of Trapt, and Papa Roach. Most of them are not complimentary.

Aside from Motley Crue, all of the other acts on the bill came from the mid 90’s to the 00’s. This can’t be called an 80’s has been festival, as Motley Crue is the only act from that era of rock.

Is the addition of Trapt and Papa Roach smart marketing? It could be. I don’t know how big the fan bases are for those two bands, but this festival could draw three generations of rock fans, instead of teenagers and twenty somethings that might pay to see this show. Papa Roach and Trapt are two of a short list of rock acts that have managed to sell over a million albums since the year 2000.

As far as the Saints of Los Angeles single, I didn’t think it was all that great, but you know what, it gets in your head. I bet they will have a hit with this tune!

I will be in the stands when Cruefest hits Cincinnati. Are you going to go?

Please comment and tell me what you think about Cruefest!

This Tour is being billed at The Loudest Show on Earth.

Motley Crue is releasing their new single, Saints of Los Angeles, as a download for the game Rockband for XBox 360 and Playstation 3.

A second stage will be set up at Cruefest, where fans can compete in the game Rockband.

Motley Crue’s new Album, The Dirt, will be released on June 17th.

Motley Crue’s new video, Saints of Lost Angeles premiered during the announcement. The first part of the tour will have 60 U.S dates. They have not decided if they are going to take the tour to Europe or South America, yet.

Here are the tour dates for the 2008 Crue Fest! 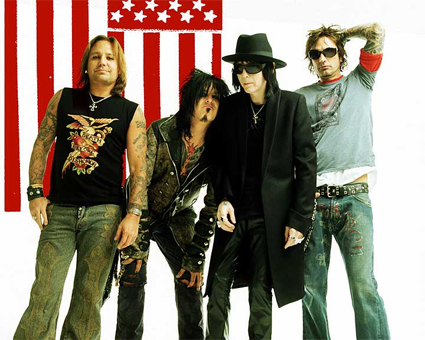 Motley Crue is going to make their “Colossal” announcement tonight at 7 P.M.

They will kick off Cruefest, in support of their new album, The Dirt with the bands Buckcherry, Trapt, Sixx A.M. and Papa Roach. One date in Tampa, Florida, has already been confirmed by Live Nation.

It has been a while since Motley Crue, has released any new tunes. 2005 to be exact, when the band released 2 new songs, and a cover tune, on their Red, White & Crue compiliation.

Here is the video for Sick Love Song!

and here is a preview of the new Motley Crue song, Saints of Los Angeles.

What do you think of the new Crue tunes?