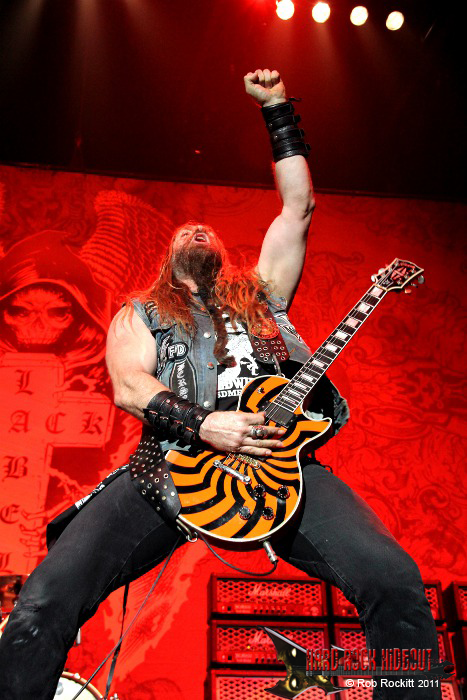 Black Label Society released a music video for their cover of Bill Withers’ “Ain’t No Sunshine” , for your viewing pleasure. The cover is off the bands’ live album, Unblackened, available September 24th. 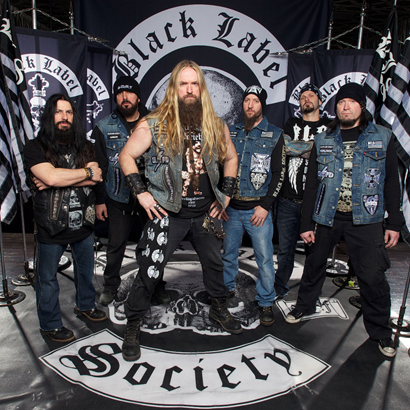 ON DVD, BLU-RAY, AND DIGITAL VIDEO VIA EAGLE ROCK ENTERTAINMENT

CD DOUBLE DISC VIA ENTERTAINMENT ONE

Additionally, Zakk’s label home, eOne Music, will release the audio version of the “Unblackened” DVD under the same name. The double disc release will have six additional tracks not found on the DVD, including two acoustic versions of “Queen Of Sorrow” and “Won’t Find It Here,” and covers of Leon Russell’s “Song For You” and “Aint No Sunshine When She’s Gone” by Bill Withers.

Since their early nineties inception, Black Label Society, formed and helmed by guitar legend Zakk Wylde, has been at the forefront of hard rock. Their penchant for hard riffs and blazing solos has resulted in a slew of hugely successful albums and a reputation as one of the most powerful live bands of their generation. “Unblackened,” however, unveils another side of the band.

Filmed and recorded earlier this year in high definition at Los Angeles’ Club Nokia, “Unblackened” is Black Label Society presenting their songs in a whole new light, with greater use of acoustic instrumentation. Wylde plays both guitar and piano, with Nick Catanase on guitar, John DeServio on bass/vocals, Chad Szeliga on drums, Derek Sherinian on keyboards/piano, and Greg Locascio providing additional vocals.

Their stripped-down approach highlights the subtler nuances of the songwriting, without losing any of the fire or intensity. Classic tracks like “Stillborn,” “The Blessed Hellride,” “In This River,” “Throwin’ It All Away,” “Losin’ Your Mind,” and many others are still punctuated by the stinging, searing solos that fans know and love, while showcasing the versatility of the band.

In addition to the concert, “Unblackened” is rich in bonus material. A new interview with Zakk, photo gallery, music video for “Losin’ Your Mind,” and a feature with Wylde visiting HM Prison Stocken in the U.K . are all included.

Zakk Wylde, who has been called one of the true guitar heroes of the past 20-plus years, served as Ozzy Osbourne’s guitarist for over 20 years in addition to his work with BLS. This collaboration led to a string of multi-platinum albums, including Osbourne’s biggest selling “No More Tears,” of which Wylde wrote all the music. Bestowed with such accolades as “Golden God” by Metal Hammer and the “Best Guitarist” Award from Revolver Magazine, Wylde has proven time and time again that his songwriting, guitar prowess, and on-stage persona, along with his larger-than-life personality, have made him a force to be reckoned with. Black Label Society continues to enthrall fans around the globe, and “Unblackened” is another incredible piece in the band’s catalog.