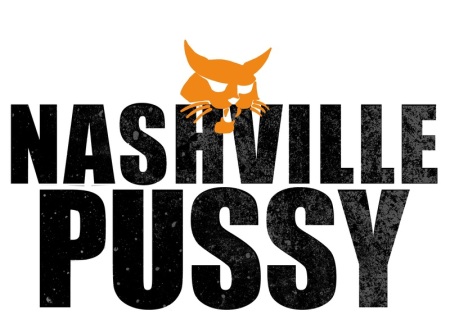 Southern hard rockers NASHVILLE PUSSY have a headlining North American tour kicking off later this January. The run kicks off January 24th in Houston, TX and will run through February 24th in Nashville, TN.

NASHVILLE PUSSY recently released a live record recorded all over Europe in a special 2 CD re-release of their last studio album From Hell To Texas which was completely remixed for this edition. The album is available for purchase on Amazon. Check out a live version of “Piece of Ass” HERE. The

NASHVILLE PUSSY has also started work on their new album; more details are expected to be announced soon.